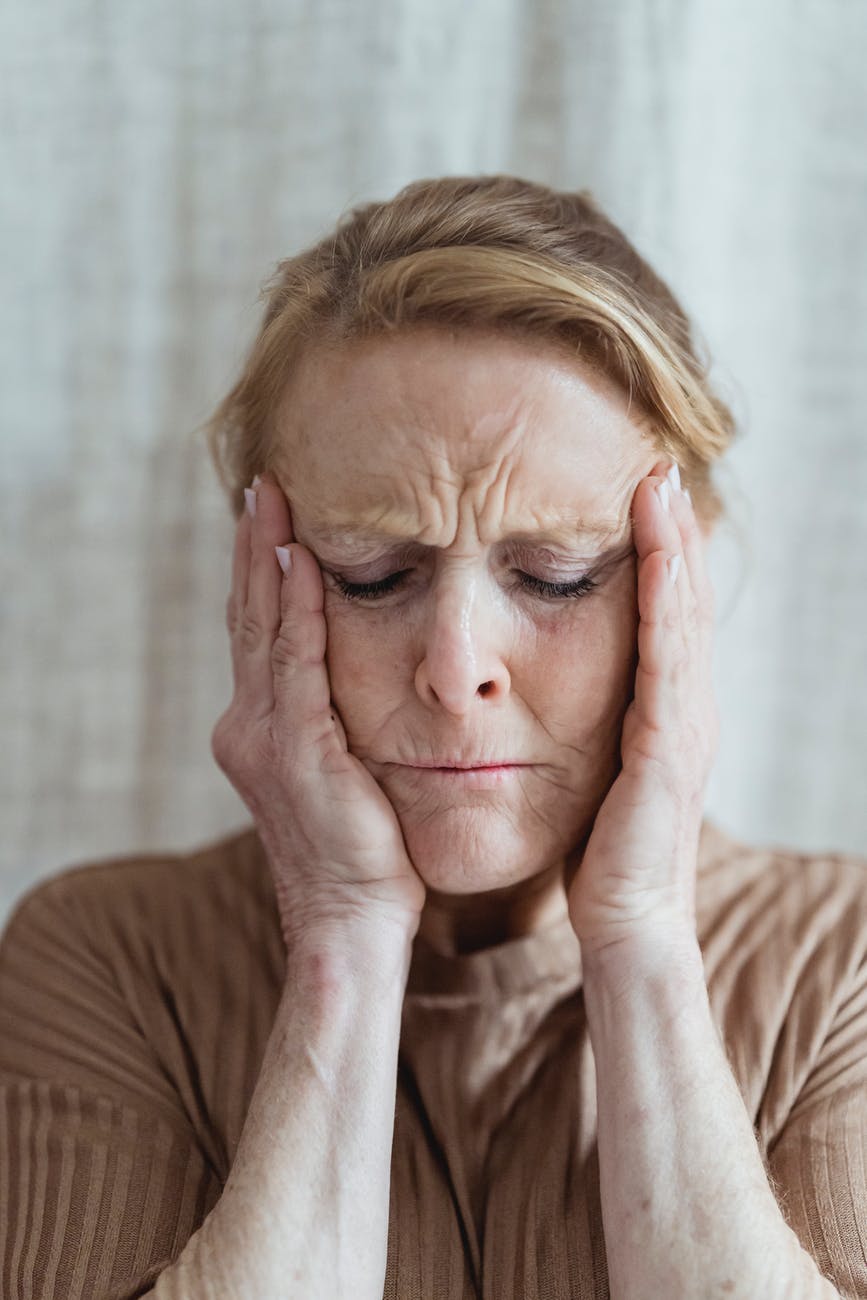 A colleague once sent me an obituary notice from a local paper in Arkansas which said, after noting that the 94-year-old woman had gone to live with Jesus, that she “had been troubled in her later years with heart problems and succumbed to the complications of a cold.” How true.  That characterizes how many of us will come to the end of life – we’ll be living with very little reserve and even a small thing will be enough to lead to death.  This is like walking a tightrope and waiting for a stumble or a breeze.  One might manage to keep going for a long time, or one might trip and be gone tomorrow.

The tenuous hold on life that this scenario calls to mind is commonplace among residents in nursing homes.  As an attending physician in nursing homes, I was often perplexed as to how to document a death certificate.  In so many cases, there are so many causes, the conjunction of which is what actually caused the death at this time in this way.  So, of course, COVID-19 will be one of the causes of death for many infected residents in nursing homes, and in many situations, that will be counted as “the” cause of death.

But it is relevant that the person was living in a fragile balance with life before COVID-19.  Life expectancy for nursing home residents varies among facilities and among regions of the country, but the median is mostly under one year.  It is still a loss to the human community to encounter a cause of death some months earlier than would otherwise have happened, but it is worth knowing that the foreshortening of life for nursing home residents is mostly measured in months. Social Security, for example, expects that deaths from COVID-19 will have an almost negligible effect upon their payouts for old age benefits.

The newsworthy tragedy arises with the sudden deaths of a much larger than usual number of residents of a particular facility.  Consider, for example, a nursing home with 240 long-term care residents, where the usual month will have around 20 deaths. In a COVID-19 outbreak in a nursing home that has reasonable staffing and support, it appears that about 20% die with COVID-19 over two months. That would yield 48 COVID-related deaths in that time. Remember, also, that another group of about the same size will have been very sick, whether on-site or in the hospital, which adds to the caregiving and grieving on the part of the staff. So, the situation quickly becomes dire.

However, it is important to consider a statistical perspective on this situation. Assume that this outbreak foreshortened the lives of half of these (and the other half would have died in these two months without COVID-19).  That would mean ½ x 48 = 24 excess deaths over two months. Thus, in two months, the facility would have had:

+ 24 (who would have died in about this time frame from their underlying illnesses, but they also had COVID-19)

+ (40-24=16, being those who died without COVID-19 playing a part, which is the background rate minus those attributed to COVID-19 but who would have died in this time frame)

That would be enough to be troubling to the staff and families, and probably to get a hostile story in the local paper.  The judgement is subtly different to realize that 40 deaths were expected before COVID-19.  Over the course of a whole year, the mortality of the residents at the start of 2020 might well be very nearly the same as expected, though 24 died more than a month or two early from COVID-19 infection.

Foreshortening lives by a few months is a real harm and would be better to have been avoided, of course, but it is different from the deaths of people who otherwise were healthy and would have lived for many years. I admit that it is very hard to find the language that acknowledges the pain and loss from deaths of a large number of nursing home residents in a short time while also recognizing that these were somewhat more tolerable than similar numbers of deaths of otherwise healthy people with longer lives ahead of them. Indeed, our culture has a difficult time finding the language or metaphors for death and dying.  Whether one adopts a stance of confidence in the afterlife, gratitude for the necessarily finite gift of life, or fury at that finitude, each of us will die.  Nursing home residents are mostly in a fragile balance with continued life, with multiple organs having little reserve and multiple identifiable chronic conditions.  We need to find a way to acknowledge their nearness to dying without discounting the merits of making the life that is left as meaningful and comfortable as possible.

Consider that the death certificate for the 94-year-old woman who “succumbed to the complications of a cold” will give her cause of death as her heart conditions, even though it was the upper respiratory infection that immediately led to her death.  In the case of COVID-19 affecting nursing home residents, the multiple actual causes of death will often include something like “advanced age with a tendency to a dysfunctional inflammatory response, multiple organ systems with greatly reduced function and no reserves, cognitive dysfunctions that yield self-care disabilities, and a last blow from infection by COVID-19.”  The death certificate and the tally of deaths on the television news will say, “death from COVID-19 infection.” We need to find a way to maintain awareness of the proportion of COVID-19 deaths that afflict persons who were living “in the shadow of death” – while still honoring, valuing, and supporting their opportunities to live.

Dr. Lynn is a geriatrician and hospice physician doing advocacy and research to improve eldercare. She encourages better financing models for long-term care and demonstration projects to improve eldercare in communities. Dr. Lynn has published over 300 peer-reviewed medical research and policy articles. View all posts by Dr. Joanne Lynn